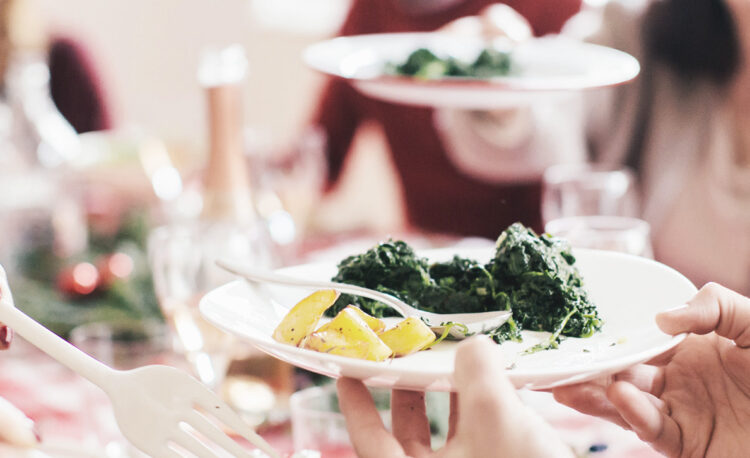 Eating disorders affect people of every shape and size. It does discriminate against anyone. Because food is something that we have to have in order to maintain our bodies, eating disorders are one of the more difficult battles a person may face. However, at Utah Addiction Centers, we offer excellent eating disorder treatment plans. We have a caring and trained staff that will teach your loved one how to eat appropriately, while nourishing their self-image and increasing their self-esteem.

An eating disorder is the disturbance of natural amounts of food intake. For some people this may mean extreme over eating or binging on food, the medical term given to this illness is bulimia nervosa, commonly referred to as “being bulimic.” On the other end of the spectrum, an eating disorder can also mean having feelings of being obese or fat, which leads to reducing the amount of food intake or purging after eating in order to avoid calories and weight gain. The medical term given to this illness is anorexia nervosa, often referred to as simply “being anorexic.” Many people who have an eating disorder started out eating normal and appropriate amounts of food. However, at some point in time the urge to eat more or less spiraled out of control.

Some of the symptoms of bulimia are being intensely unhappy about the size and shape of their body. Many people tend to seclude themselves when binging because they are ashamed of what they are doing. The binging and purging cycle usually repeats itself several times during a week. Other symptoms include gastrointestinal problems, a decline in oral health, constant sore throat and dehydration. Because bulimia is the excessive intake of food, most people who suffer with this disease are overweight.

A person who is suffering with anorexia is not getting enough nutrition into their body; therefore, their symptoms may be easier to see physically. Some of these symptoms include brittle hair and nails, dry and yellowish colored skin, muscle loss and weakness and a lower body temperature than normal. People battling anorexia may also have lower blood pressure, slowed breathing and experience severe constipation. Without eating disorder treatment, a person experiencing anorexia may lose their life.

Among the many men and women, who suffer from eating disorders, many also suffer from co-existing psychological illnesses, including depression, anxiety, post-traumatic stress disorder, self-injury and process (behavior) addictions, substance abuse, obsessive compulsive disorder, borderline personality disorder and multiple personality syndrome. This is because the addictive nature of their psychological health combined with the strong messages put out by society and media. In addition, those suffering with Anorexia and Bulimia seem to have more sexual anxiety, links between Attention Deficit and Hyperactivity Disorder, and self-injury.

The most important thing, overall, is that most of the underlying psychological factors leading to an Eating Disorder are the same for both men and women. These include lower self-esteem, a need to be accepted, depression, anxiety, and an inability to cope with emotions and personal issues. There are many identified and presumed causes of the development of an eating disorder (family problems, relationship issues, alcoholic/addictive parent, abuse, societal pressure). Anyone with eating disorders can find recovery, joy and self-love.