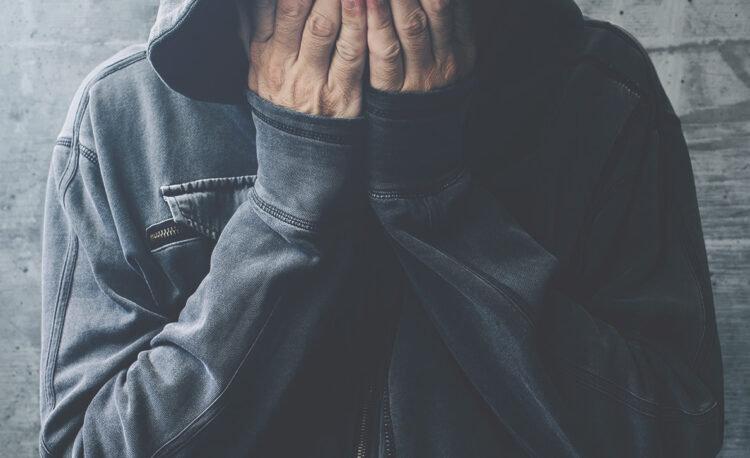 Is Drug Addiction a Mental Illness?

Yes, because addiction changes the brain in fundamental ways, disturbing a person’s normal hierarchy of needs and desires and substituting new priorities connected with procuring and using the drug. The resulting compulsive behaviors that override the ability to control impulses despite the consequences are similar to hallmarks of other mental illnesses. Addiction changes the brain, disturbing the normal hierarchy of needs and desires.

In fact, the Diagnostic and Statistical Manual of Mental Disorders (DSM), the definitive resource of diagnostic criteria for all mental disorders, includes criteria for drug use disorders, distinguishing between two types: drug abuse and drug dependence. Drug dependence is synonymous with addiction. By comparison, the criteria for drug abuse hinge on the harmful consequences of repeated use but do not include the compulsive use, tolerance (i.e., needing higher doses to achieve the same effect), or withdrawal (i.e., symptoms that occur when use is stopped) that can be signs of addiction.

Many people who regularly abuse drugs are also diagnosed with mental disorders and vice versa. The high prevalence of this comorbidity has been documented in multiple national population surveys since the 1980s. Data show that persons diagnosed with mood or anxiety disorders were about twice as likely to suffer also from a drug use disorder (abuse or dependence) compared with respondents in general. The same was true for those diagnosed with an antisocial syndrome, such as antisocial personality or conduct disorder. Similarly, persons diagnosed with drug disorders were roughly twice as likely to suffer also from mood and anxiety disorders.

Gender is also a factor in the specific patterns of observed comorbidities. For example, the overall rates of abuse and dependence for most drugs tend to be higher among males than females, and males are more likely to suffer also from antisocial personality disorder. In contrast, women have higher rates of amphetamine dependence and higher rates of mood and anxiety disorders. Childhood ADHD and Later Drug Problems

Numerous studies have documented an increased risk for drug use disorders in youth with untreated ADHD, although some suggest that only a subset of these individuals are vulnerable: those with comorbid conduct disorders. Given this linkage, it is important to determine whether effective treatment of ADHD could prevent subsequent drug abuse and associated behavioral problems. Treatment of childhood ADHD with stimulant medications such as methylphenidate or amphetamine reduces the impulsive behavior, fidgeting, and inability to concentrate that characterize ADHD. However, some physicians and parents have expressed concern that treating childhood ADHD with stimulants might increase a child’s vulnerability to drug abuse later in life. Recent reviews of long-term studies of children with ADHD who received stimulant therapy found no evidence for this increase. However, most of these studies have methodological limitations, including small sample sizes and nonrandomized study designs, indicating that more research is needed, particularly in adolescents.